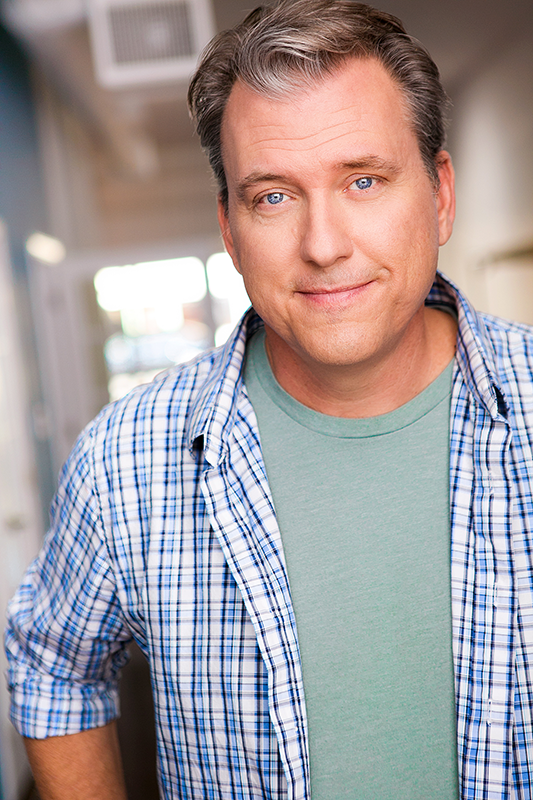 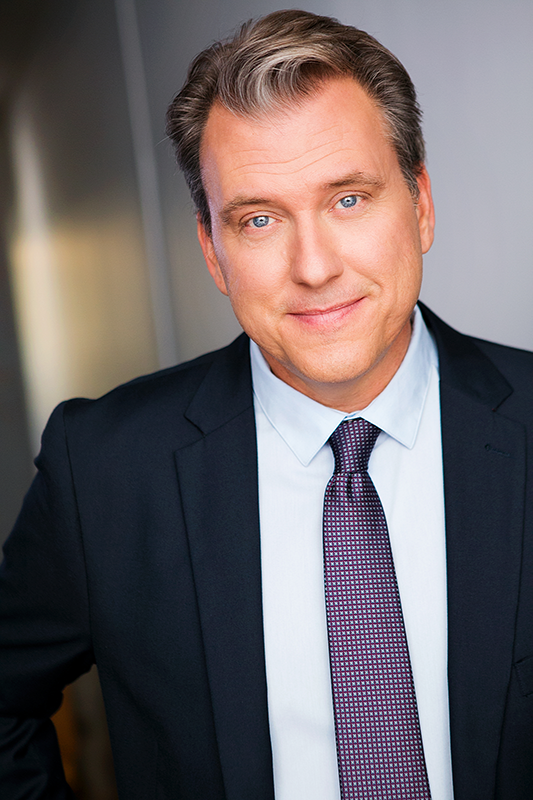 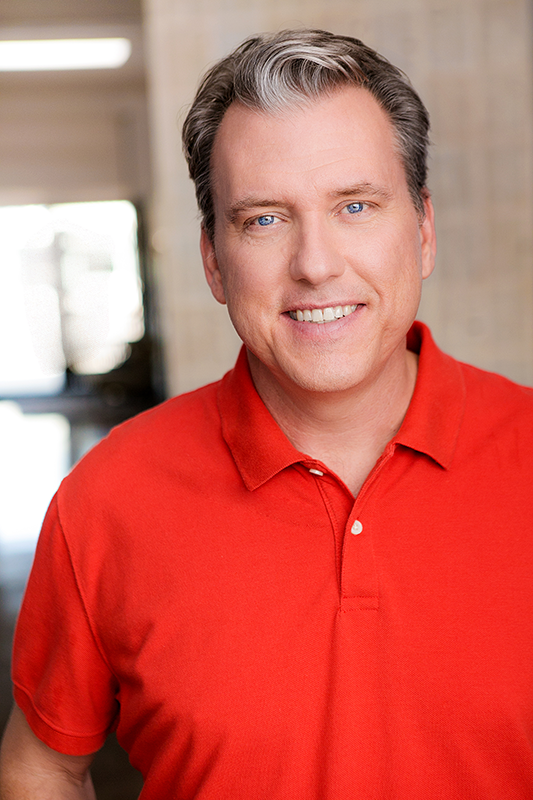 Brad is a versatile on-camera and voice-over actor, in addition to being a puppeteer and syndicated radio host. Brad is seen and heard in dozens of commercials, television shows, cartoons, movies, video games and on the radio. 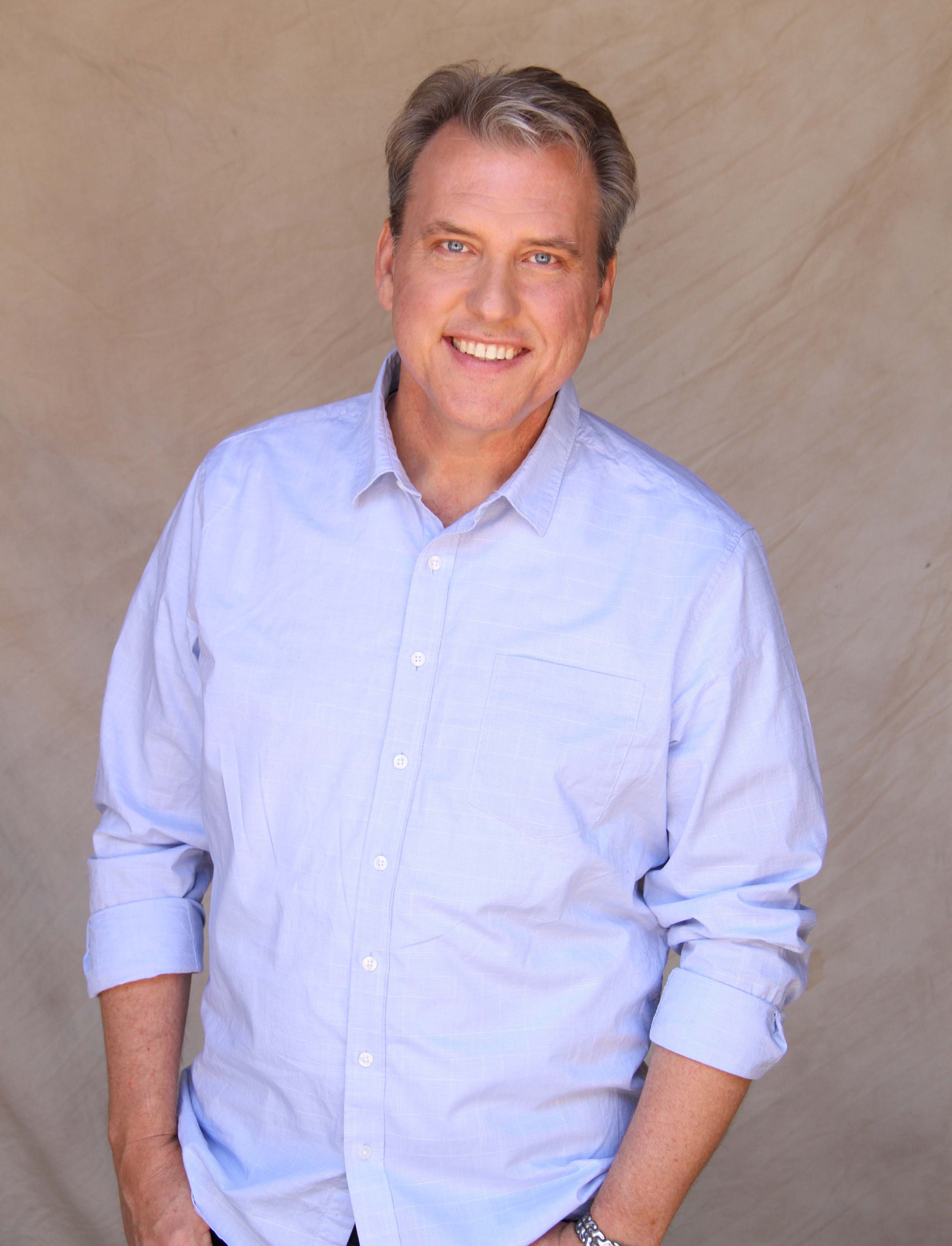 Brad Abrell is a Los Angeles based actor whose talents are incredibly diverse; he is an on-camera actor, voice-over actor, radio host and puppeteer. Brad grew up in Miami, FL where as a kid he used a tape recorder and Mad magazines as scripts to make his own radio shows. He graduated from the University of Florida and while in his home state, his radio resumé included mornings on Zeta 4 94.9, WAOA 107.1 and WMMO 98.9. He moved to Los Angeles where the trail of his credits is as varied as his roles; from Frank in Hotel Transylvania: Transformania, Mannix in all three Men in Black films, to his loveable shark character, Mr. Chomp, in Disney's Doc McStuffins, to Bubble Buddy in SpongeBob SquarePants and Agent Trigger on Gravity Falls. The list of his on camera commercials is equally as broad including Tide, FedEx, Lowe's, McDonald's, Voya, Kia and many more. Brad has performed as a puppeteer for the Muppets, Muppets Tonight, and Spider-Man 2 and even hosted a game show on Nickelodeon. In addition to his voice-over and on-camera career, Brad is currently co-hosting the nationally syndicated "Ashley & Brad" radio show. He is married to his wife of 20 years and has 2 sons. For a list of his credits visit his IMDB page.

all logos are copyright of their respective owners, content ©bradabrell.com